Do you own an open handlebar bike? Or know someone who does? 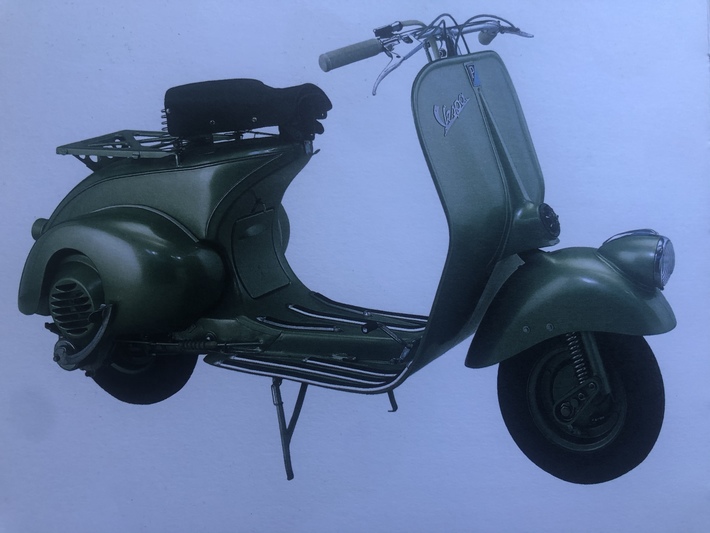 How many of you have an open handlebar Vespa? I’m wondering if you’d quietly like to contact me and get your name on ‘the growing list’ for a quiet 2021 invitational.

Marc and I, Douglas owners are inviting ALL owners of early APE, and open handlebar Vespa to attend a closed private Regional Victorian event.
depending on your make there will be limited edition canvas banners and a felt handlebar rally pennants.

If you could just email via the club email.
You’d keep your response private.
who knows you might be the owner of a Vespa 98;

we will have quite a few rare machines, great photo opportunity an article in ‘the journal’ the widely read Veteran Vespa club of Britain magazine.

loosely we are kind of trying to gather in Bendigo, for a weekend ride on a quite route.

and bbq. if your machine doesn’t run it’s ok maybe trailer it up!

We have got 11 machines so far, four from interstate.

It will be the greatest and largest local concentration of early APEa1 and Douglas Vespa ever seen.

and we are starting to get interest from owners of early faro basso.

this will be the first type of event anyone has seen in Australia for a very long time.