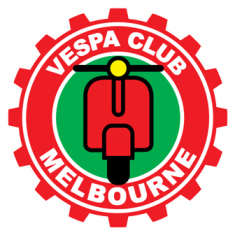 I worked on this 1978 Super in 2009 and, at that time, I rebuilt the engine, installed a Ducati type electronic ignition and rebuilt the front suspension. The steering bearings were also replaced. Since then the bike has only done 110 miles and it is in the same condition as it was 11 years ago, with an engine still running in.

The body is in fair condition, no visible rust, and it was home-painted orange. Not the best job I have seen but it looks ok. The floor strips were replaced by some glued-on rubber mats and, if removed to fit the proper strips, the paint will peel off.

The handlebars (same as the Sprint of the same period) and the tail light indicate that this Vespa was originally exported to the USA by Piaggio and, subsequently, found its way to Australia. It also had the indicators at the end of the handlebars and they were moved to the mirrors mountings and the rear side panels.

It goes very well, plenty of 150cc Super power and can keep up with today's traffic 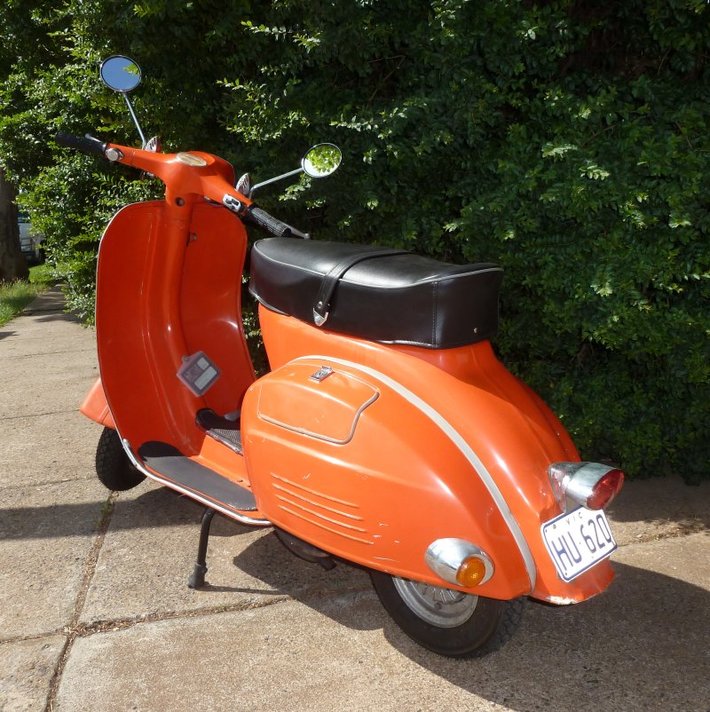 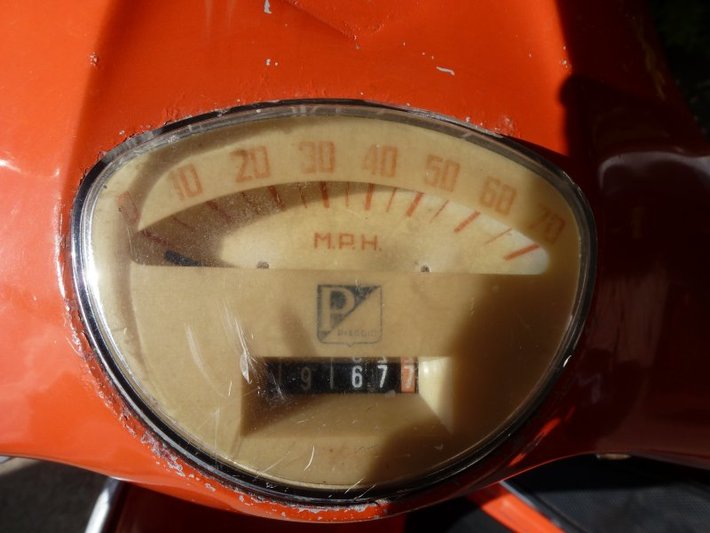 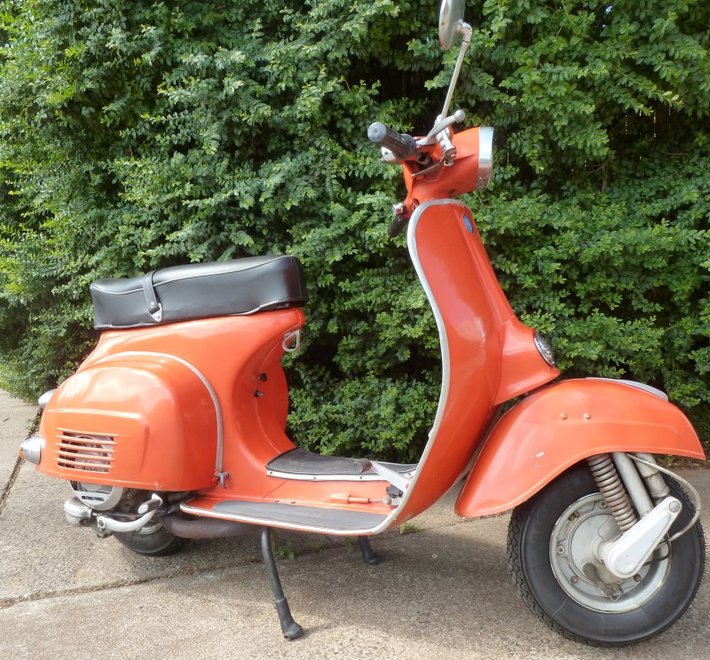 MEMBERPermalink Reply by Roberto Ceppellini on February 6, 2020 at 11:44

Wow lucky new owner, I fell in love with this one but no more room at the Ponderosa...LOL  Well done Roberto, hope you signed the owner up also....:)