This event is full. Please contact the Event Organizer for further information. Export to Outlook or iCal (.ics)

RIDERS.... PLEASE NOTE CHANGE OF DAY DUE TO WEATHER! THIS RIDE IS FULL AND CLOSED.

Start point will be Kelly’s Bakery car park, Korumburra. Arrive by 11am..... bring a picnic lunch.

Maximum of 10 people to adhere to DHHS guidelines.

Thankyou David Atkinson for setting the scene below :)

Ride Description:
Here is a ride in beautiful Gippsland but with a twist. We are going in search of a railway line and a couple of former mining towns. The land surrounding the town of Outtrim was once part of the “Great Forest“ of South Gippsland. Early settlers struggled to clear this impenetrable forest. Now the region is prime dairy country. The iconic rolling green hills of Gippsland will form a backdrop to this ride offering spectacular scenery with views to the sea and Wilson’s Promontory. The ride will be an enjoyable and exhilarating experience of discovery.
History:
During the early decades of its history the colony of Victoria relied heavily on NSW for its supply of black coal. Concerned about transportation costs, the State Government offered incentives to locate coal deposits within the state. Black coal was discovered Korumburra in 1872. In the 1890s coal seams were found in nearby Jumbunna and Outtrim. A branch line railway was built from Korumburra to Outtrim to service the town’s mine a few years later. By 1902 Outtrim was a bustling town with a population of around 4,000. At its peak the town’s mine was the highest coal producer in Victoria employing some 650 men.
The opening of the State Coal Mine in Wonthaggi in 1909 was the final blow to Outtrim’s prosperity. Many of town’s miners moved to Wonthaggi seeking work in the new mine and had their wooden cottages transported with them by bullock cart. Those houses not suitable for removal were mysteriously struck by ‘lightning’ enabling miners to claim an insurance payout to help set themselves up at their new location. Sadly two fires in 1912 and 1913 destroyed shops and hotels in main business street of Outtrim. All evidence of the old township has disappeared however whenever earth works are undertaken on the former town site, old bottles, crockery and other relics are frequently unearthed.
The railway line to Outtrim boasted Victoria’s deepest railway cutting. Surely this artefact is still written on the landscape so let’s play detective while riding through the glorious countryside and try to find it and any other remnants of the towns and mines of Outtrim and Jumbunna.
Ride from Melbourne:
For Melbournites who wish to join our Gippsland friends for this event, David will lead a pretty 65-km back-road ride from Pakenham arriving in Korumburra by 11am. Meet at Pakenham to be ready for a 9:30am departure. Details announced soon.

Unfortunately had to cancel ride because I am working saturday afternoon, Hope there is time to gives someone the chance to Go as its limited to just 10 persons

Due to a majority vote, I have changed this ride to Saturday as the weather is going to be much better :) If you are unable to attend, please let me know as some people have missed out on a place due to current restrictions. (Apologies if you cannot make the ride because of the change of day).

Hi Jo, Ray & Suzette are happy to swap to Saturday.

The weather on Sunday looked crappy anyway - so happier with Saturday.

We will still meet David in Pakenham if this is still the arrangement.

Hi Jo, not sure where your message went but I would be happy to swap the Day to Saturday then we may not have to pack our gum boots.

For those coming from Melbourne, Pakenham looks like the best place to meet as some of us are coming from the north (Steve, Sally and David) and some from the south (Ray and Suzette).

Mark is coming from docklands so he could come down Nepean Highway and then use the above route to Pakenham.

To meet our Gippsland members in Korumburra by 11am, we must all be in Pakenham ready to go before 9:30am. Let's meet in front of the ANZ Bank, 140 Main Street. There is plenty of parking on the footpath in front as well as a bakery opposite for those who arrive early.

A pleasant ride is planned from there to Korumburra.

looking forward to it.

There may be some dirt roads...... :) Noel will check out the roads during the week to see if they’re suitable. 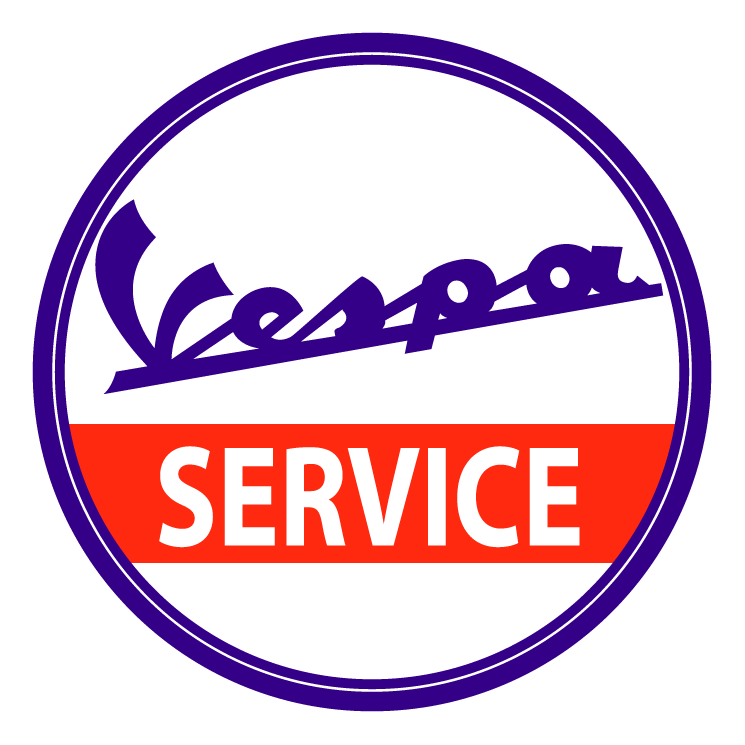