Export to Outlook or iCal (.ics)

It's time! Well, the day after. So let's ride to celebrate the better tomorrow we all voted for. And in memory Bob.

A city ride to see some interesting political history right under your headsets. Suitable for all parties and factions - classic, modern, auto, geared, learner, just joined, or old party hack. If there's a political storm, there's plenty of asylums to seek along the way. So stop worrying about the weather polls and just join the party! Meet from 9 am at Vespa House Corner. >MAP/a> Cnr Johnston & Palmer, Collingwood. There's a new Espresso Bar, The Artisan Wife, on the opposite corner, so we'll try out the coffee and DEPART 10 AM

Then it's up the moneyed hill to Kew where we'll consider the bust of Sir Robert Menzies, and visit his grand house still standing. We could have also visited the former home of Gough Whitlam, but that was demolished in 2016 and couldn't be saved from developers.

(Matthew Guy was the planning Minister then... such is history!)

Back down the hill and through the slums of old Collingwood and Fitzroy. We'll stop at

Trades Hall and the 8 hour

monument in Carlton. Then the Melbourne General Cemetery, for the memorials to Robert Menzies (and Dame Pattie), John Gorton, Harold Holt, Malcolm Fraser, and James Scullin.

Finally, up to the old Brunswick quarries and brickworks where we

find the only just still standing home of John Curtin. What a contrast!  For lunch we'll settle into the Union Hotel there, because that's where John had a drink after a busy day campaigning against conscription. Good food, and warm and snug. Guinness on tap too!

RSVP for In memory Bob Hawke PM ride, Sun 19 May to add comments!

Bob Hawke used to get his haircut directly opposite Trades Hall at Pippo's Salon. He did a bit of drinking at the Curtain Hotel opposite Trades Hall too, that is before he became PM of course. I visited the Kew home Gough Whitlam was born in just before it was demolished. There were many flowers and messages along the fence. 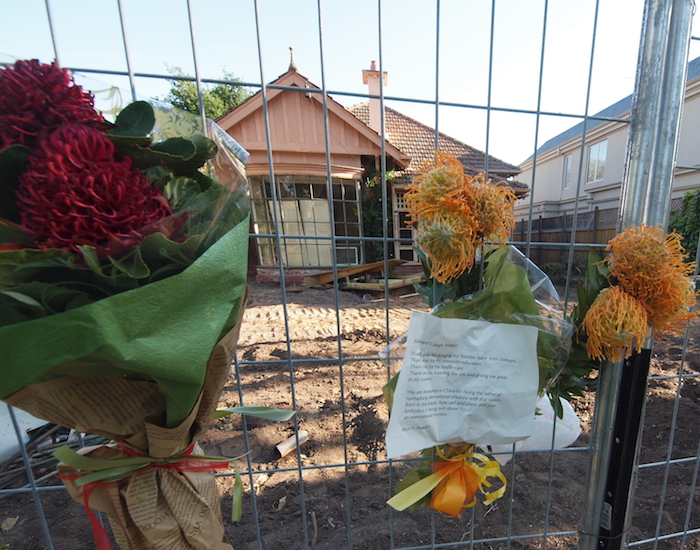 I don't think we can get to Bob and Hazel's home in Sandringham on this ride, but looking at a stop at the ACTU...

Wow. The Scullin Labor govt was elected in 1929 with great optimism. Two days later Wall St collapsed and the depression. The Government was flattened and then defeated in 1932 election. Hard times. I found his grave today, Melb General Cemetery. Celtic cross. 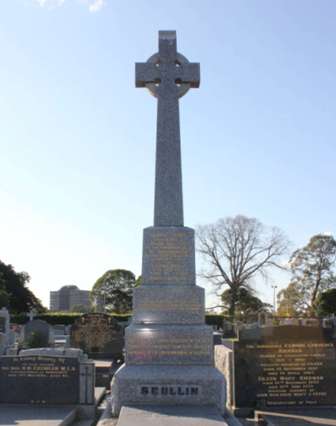 This ride - bring your camera 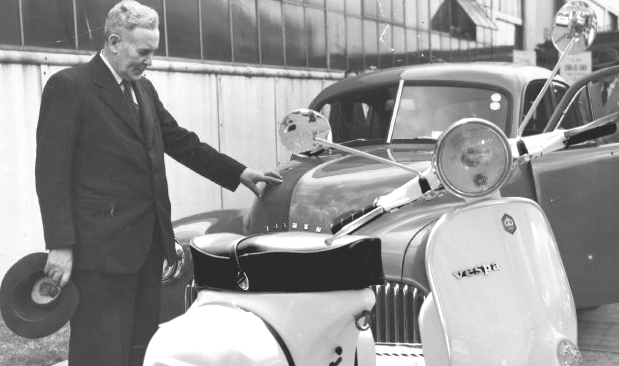 So is this a celebration for the United Vespa Party?